Translation of DNA into protein is absolutely fundamental in biology, and yet deviations from canonical rules for translation exist. The vast majority of those alternative genetic codes occur in the comparatively small and skewed genomes of organelles. Some, however, affect nuclear genomes. They divide into two categories: canonical stop codons no longer serving as termination signals but rather being read as amino acid and sense codons being reassigned from one to another amino acid. This division is mirrored in affected phylogenetic groups. In protists, we see various stop-to-sense codon reassignments whereas sense-to-sense reassignments are so far only known in yeasts.

In Saccharomycetales clade of yeasts, the CUG codon underwent multiple, independent changes: it has not only been reassigned twice from leucine to serine in two independent branches, but also to alanine in yet another branch. To top it all, in Ascoidea asiatica CUG has been released from the fundamental constrain inherent to all codes: determining translation.

In A. asiatica the protein sequence cannot even in principle be worked out from DNA sequence alone, as CUG is translated stochastically into leucine or serine. With describing a translation system involving competing CUG decoders translating the codon into two different amino acids, we challenged the fundamental dogma of molecular biology – that the translation of DNA into protein follows a deterministic set of rules.

It is not only the codon identity that matters, but also its usage. Codon usage is site-dependent and organism specific. Carefully observing underlying patterns, we can use this to mimic nucleotide composition in a specific species, for example human. Matching host-specific codon usage should enhance a genes’ translation efficiency, and thus making it work better as a transgene. Obviously, one can also do the opposite - introduce synonymous changes to skew codons away from mutational equilibrium to attenuate, rather than enhance, a gene. We’ve put forward an evolutionary-informed approach for Sars-CoV-2 vaccine design. 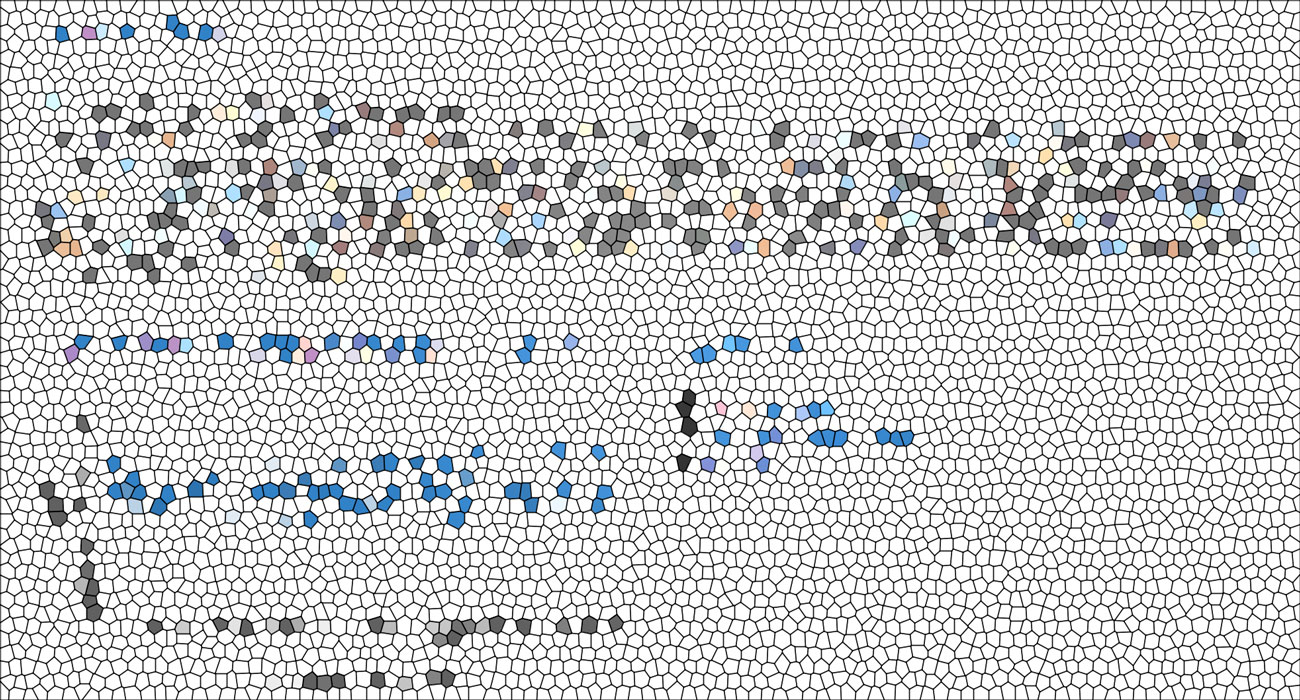 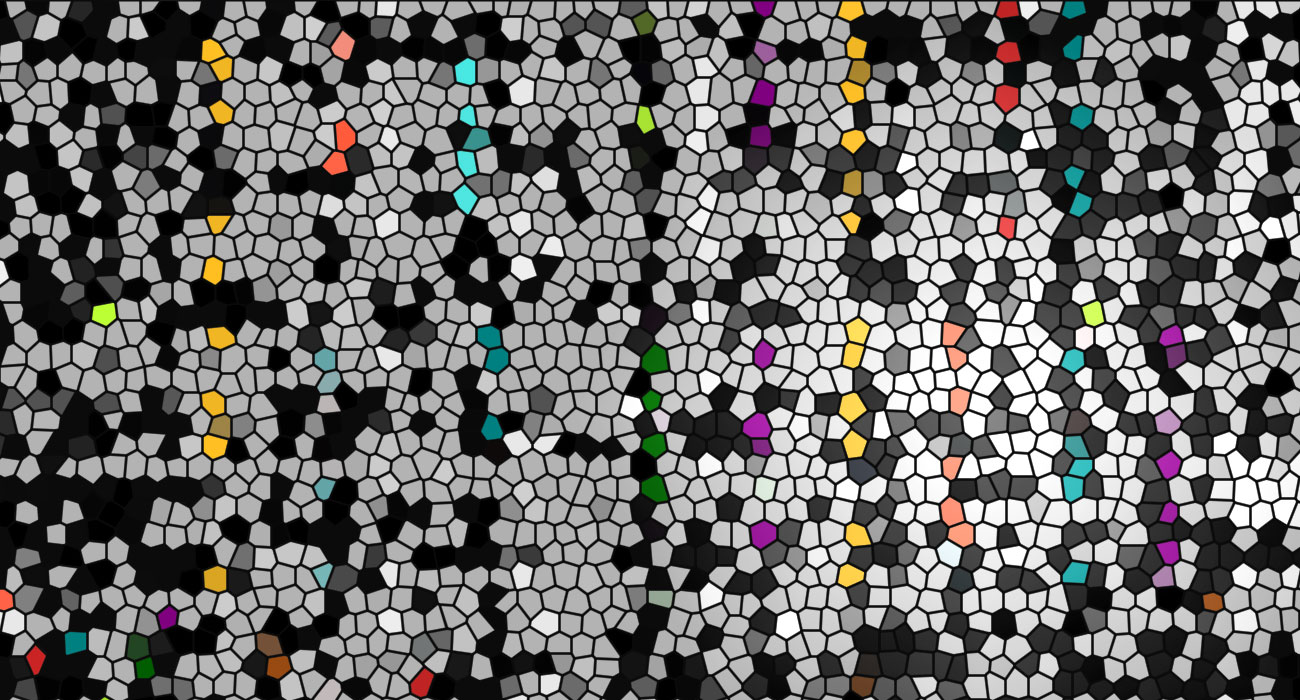 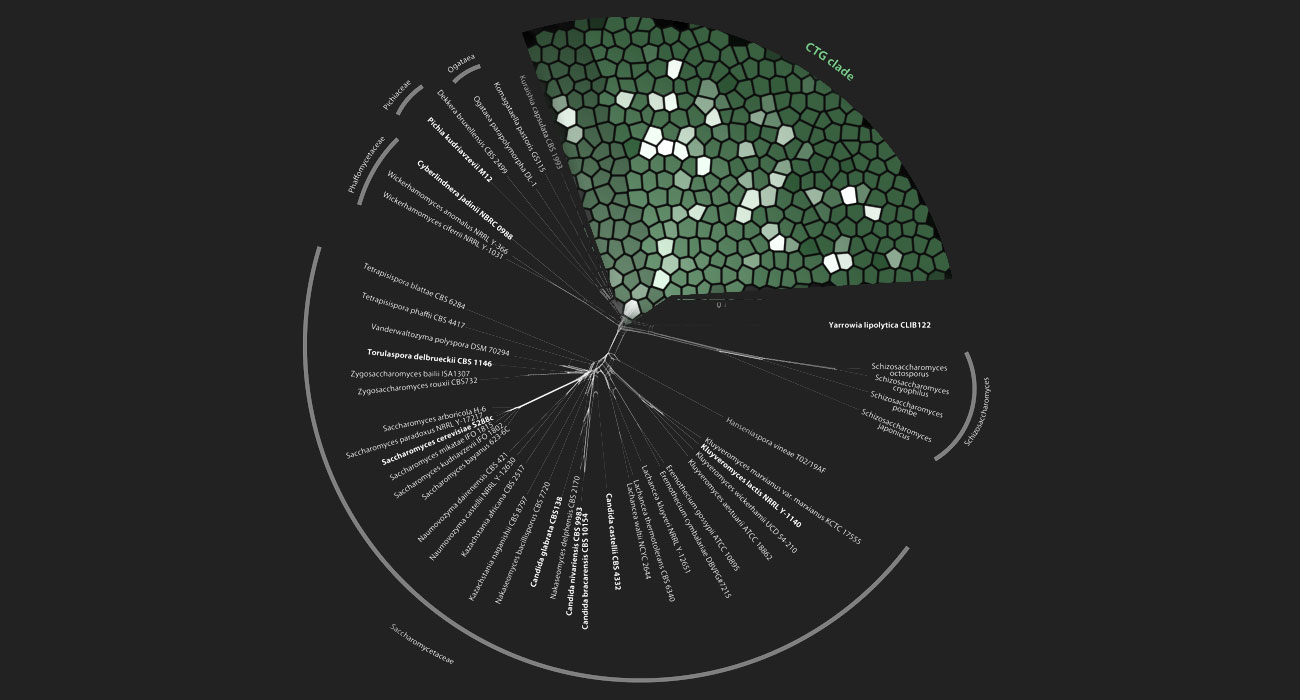 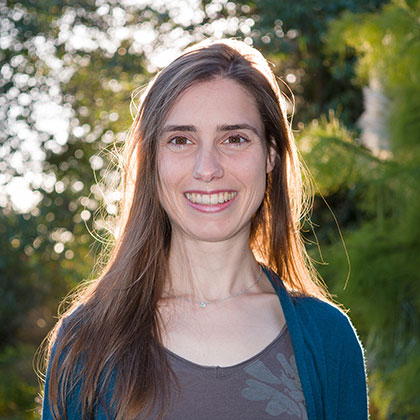